Home » My thoughts on the Sony A7R III Camera

My thoughts on the Sony A7R III Camera

Last week, Hawaii Camera received their shipment of the brand new Sony a7R III camera body. Josh unboxed two of those 42MP beasts and promptly offered me one to go play with. As one of their Community Creatives, I can’t say no, right? So out the door I went with the a7R III and the very popular Sony 24-70mm f/2.8 GM lens.

Let me clear the air and set the record straight: This blog post is not a review nor do I claim to have in-depth knowledge on any body or lens from any manufacturer. In fact, I am probably deficient in this area. I don’t know specs very well but I do know how to make a Canon body/ lens do what I need it to do to create a photograph that is consistent with my vision. This knowledge has allowed me to move into the educational arena where I now offer private lessons for the beginner photographer.

As such, I need to learn about all the different manufacturers. Why not start with Sony and their cutting-edge technology housed in a mirrorless body? What I’m presenting to you here is a Canon shooter’s opinion of the new Sony a7R III.

So, the bottom line? If you told me that I could only shoot with the Sony a7R III and no other body, I wouldn’t be terribly disappointed. But if you told me I have the choice of keeping my Canon gear or switching to Sony then no way. I’m just not ready to give up what I’m currently shooting. The durability of my Canon lineup, its feel in my hand, and AF speed/sharpness is what I truly love. I’m three bodies invested into Canon, not to mention my entire quiver of lenses. The Metabones adapter is an option but it’s been my experience that any time you use an adapter, there will be a negative consequence somewhere along the line. And right now, at this point in my life, taking into consideration what I shoot and how I shoot, I’m not willing give up my Canon gear.

I hope this has given you some insight into the new Sony a7R III. I am by no means an expert. I’m just a Canon shooter who was curious to see what this mirrorless body was capable of. If you’re a Sony shooter and thinking of upgrading to the a7R III, go on in to Hawaii Camera and rent one to see for yourself. Or, if you’re a Canon/Nikon shooter and you’re looking at lightening your load, a Sony mirrorless is a great option.

Splitting her time between the Hawaiian Islands of Oahu and Hawaii, Darcy Fiero can usually be found at sunset where the Pacific Ocean meets the reef or in the rolling hills of the Big Island where the pueo gather and soar. When asked what she enjoys shooting the most, she quickly answers with an all-encompassing, “Mother Nature.” Everything from the awe-inspiring heavens to the many splendors of the land to the wondrous cerulean blue of the sea, nothing is off limits to her. With her unique vision, Darcy constantly strives to create a work that invites the viewer in and compels them to linger, study, and truly feel that one captured moment. 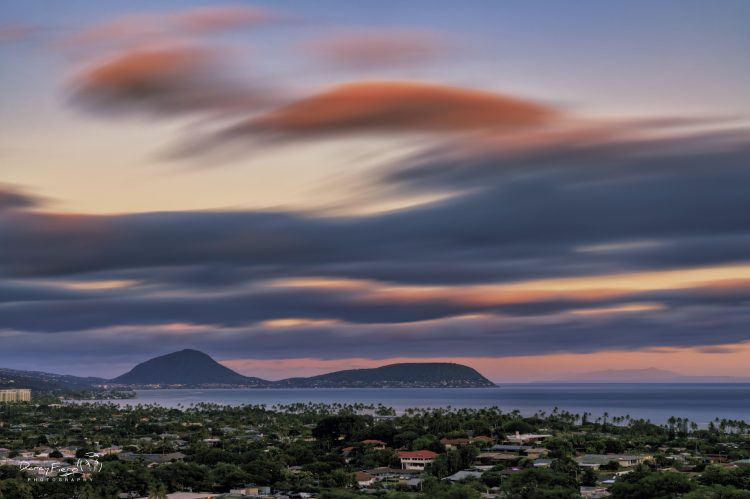 Windy days and puffy clouds are the perfect time for a long exposure. 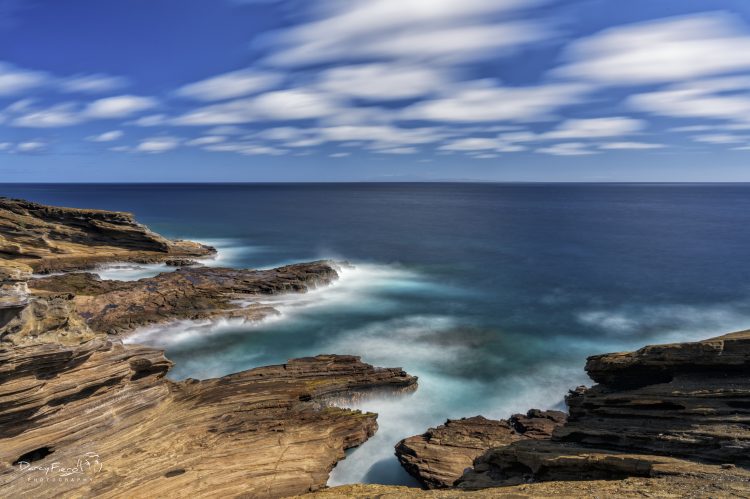 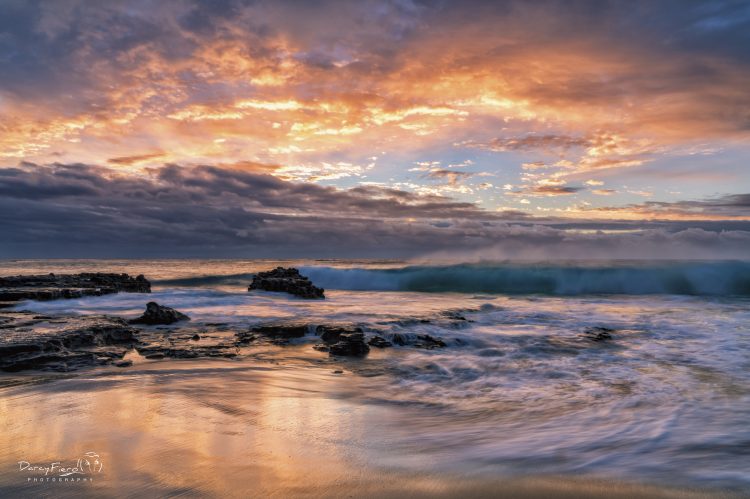 From one day to the next, this beach is ever-changing. Always a pleasure to shoot here. 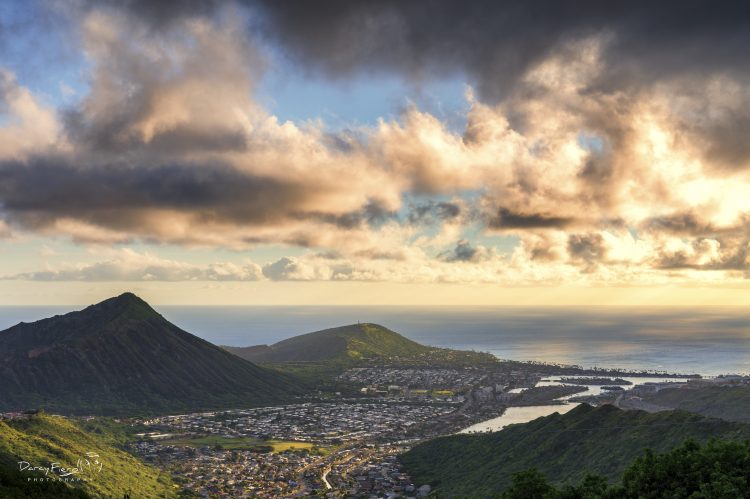 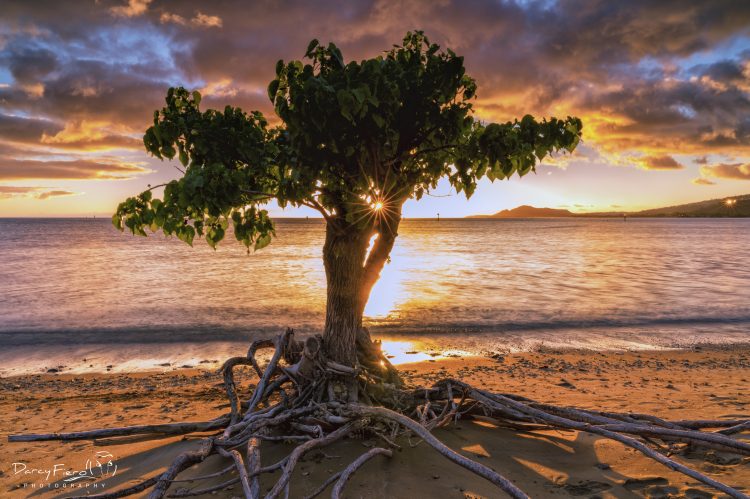 Through beach erosion and high surf, this Milo tree finds a way to thrive.